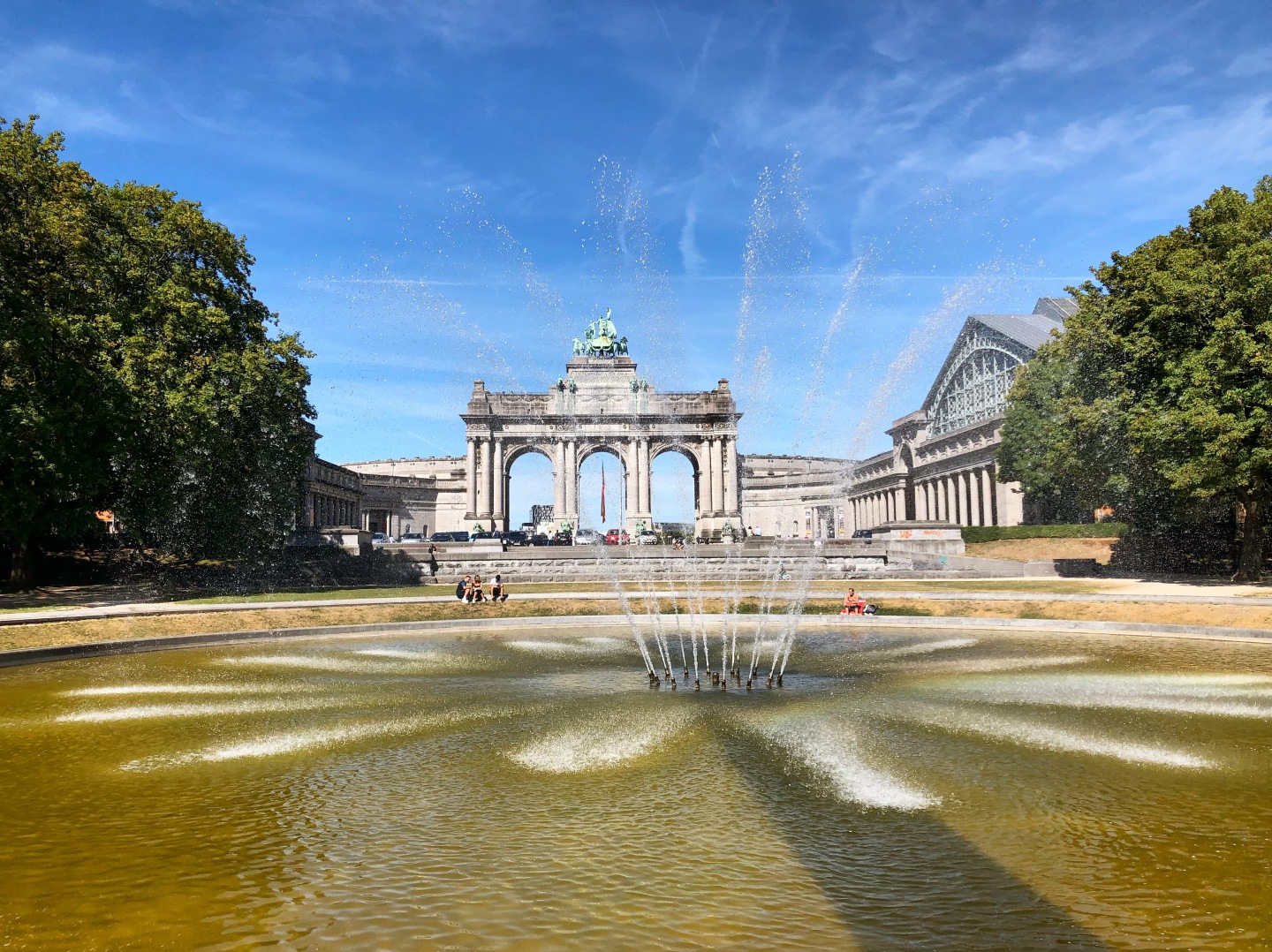 I couldn’t figure out the vibe of Brussels, but I liked it. It felt like a low-key version of Paris in some ways: MUCH smaller, not as many sights, but good food and fun cafes. In fact, it kind of had that “Second City” vibe like a Chicago or Brooklyn, a smaller (and more relaxed) version of a city like New York.

The first thing I noticed in Brussels, just walking from Brussels Central to my hotel, is that there are a lot of homeless people in this city. This was particularly noticeable because 1) I hadn’t seen a lot of that on my trip to date and 2) the beggars were a bit more aggressive here (a trend that would continue as I passed into France and Spain). 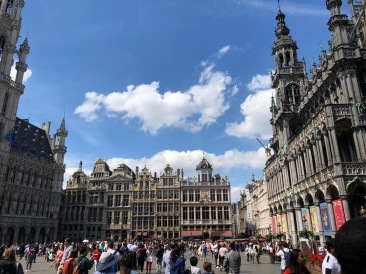 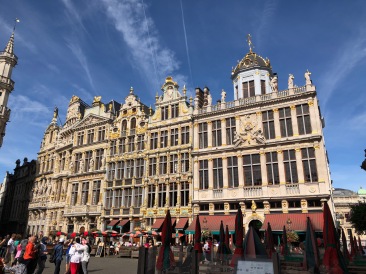 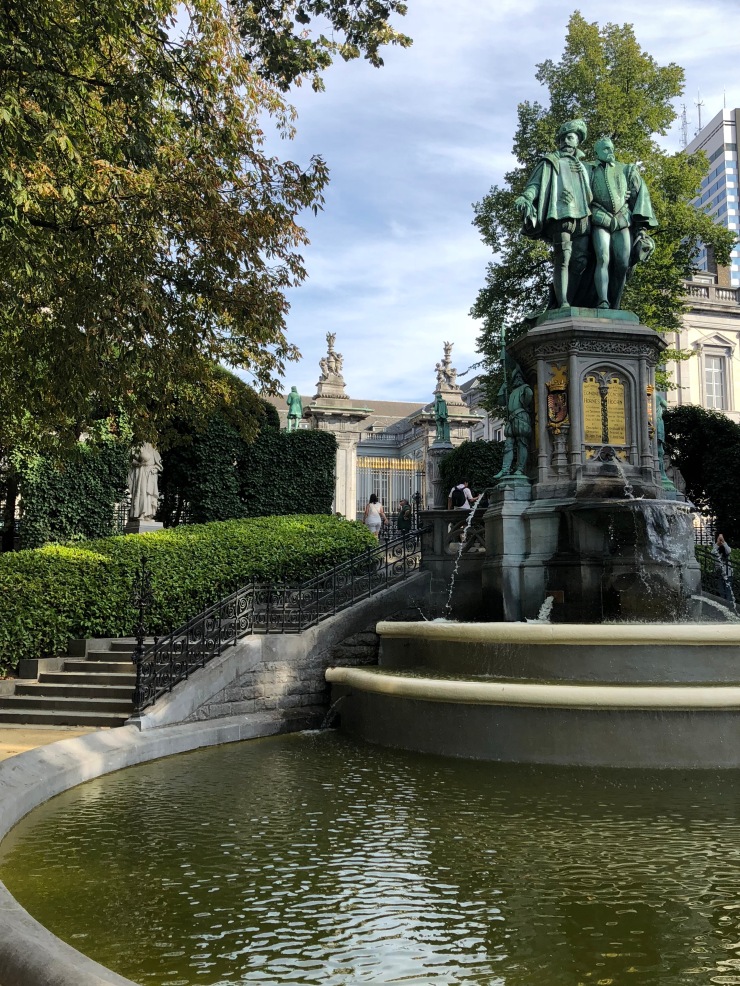 Getting There: I took the train from Ghent (easy 30 min ride), and the city is easily accessed via train/plane from major cities such as Paris, Amsterdam, Cologne. There are 3 main train stations in Brussels so you are pretty well connected!

I took public transit (subway and trams) a few times in Brussels. The subway can be a little gross (like New York) depending on the stop. It’s useful if you are going somewhere further away or have luggage, but otherwise, Brussels is a pretty walkable city. You can buy a 24-hour pass for 7.5 euro. 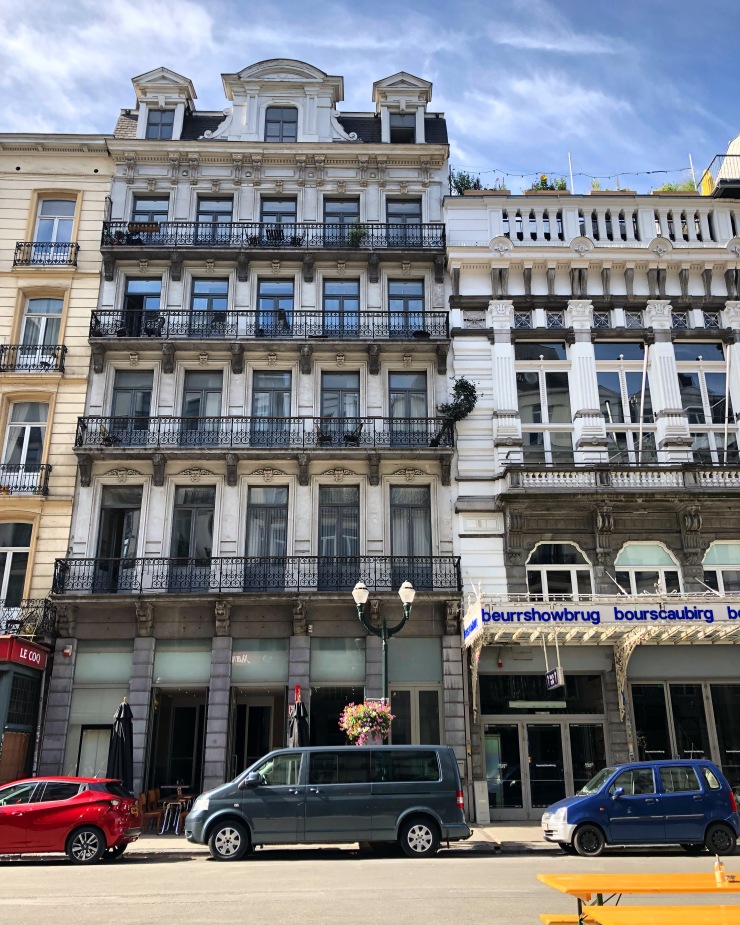 Where to Stay: I stayed at the Bedford Hotel which was a decent budget option. Nothing fancy, but it was a good price and located just south of the central square and near sights/easy to get to from train station (Central is walkable, Nord is a short subway ride). Lots of restaurants nearby. I would suggest staying in proximity to the center so that you can be close to sights as well as restaurants/bars. Everything seemed to be clustered around the same area which makes it easy to see a lot in a short amount of time. 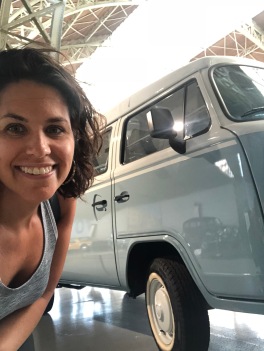 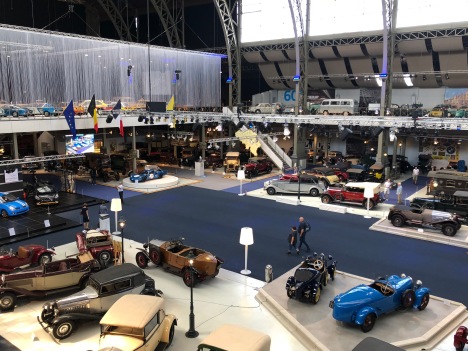 Eating & Drinking: I found Brussels to be a bit expensive for eating, but you can find some good spots that offer good food at more reasonable prices (like Fin de Siecle). 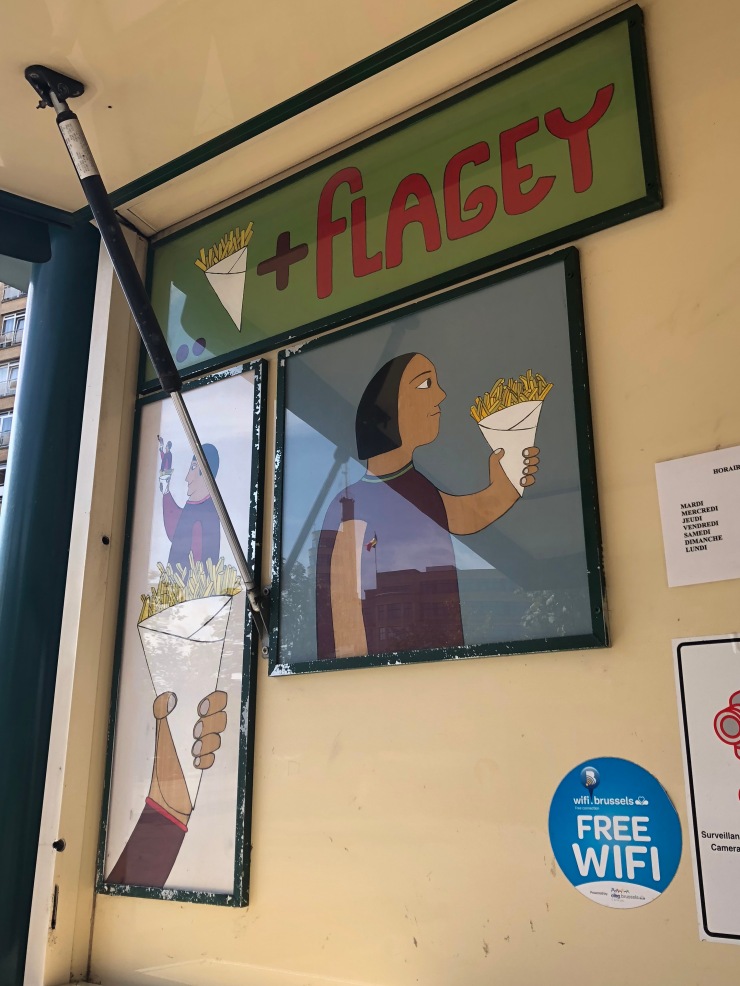 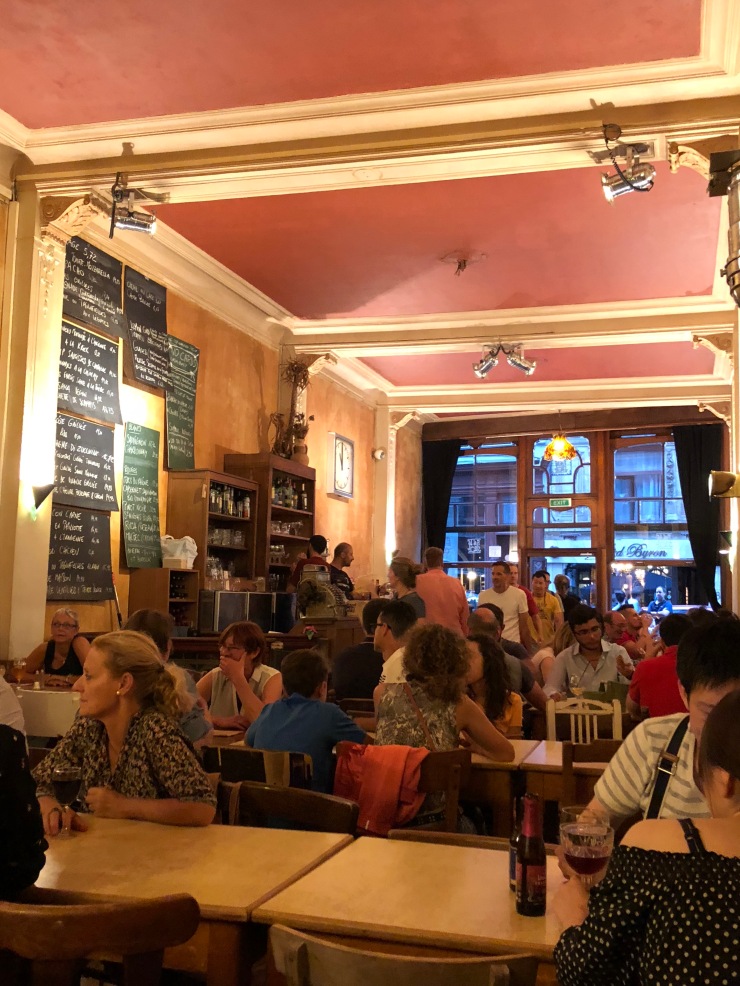