My time in Provence was spent WWOOFing in and around Salon-de-Provence and I didn’t do much sightseeing elsewhere. And because I was working (or hiding from the rain), I never quite got to Aix-en-Provence which I heard was lovely. I had also originally planned to visit Arles (where Van Gogh lived later in life), but changed my plans and went to Toulouse. So…never made it to Arles or Avignon.

Salon-de-Provence is a small town that is quite centrally located to the major cities in Provence. It is not far to Avignon, Arles, Aix, or Marseille by car or by public transit (train/bus). There is not a ton to do in Salon itself – you can walk around the historical center of town in less than an hour – but it would make an attractive base to visit other parts of Provence. It may also be a bit cheaper than staying in some of those other cities, though I only saw a few hotels around. 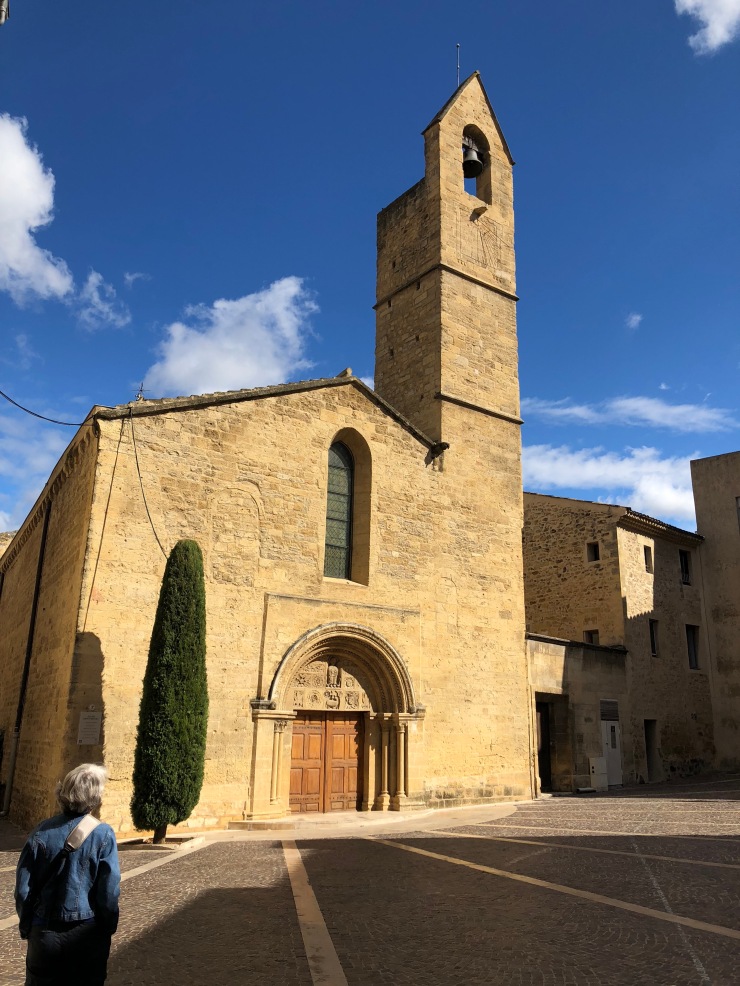 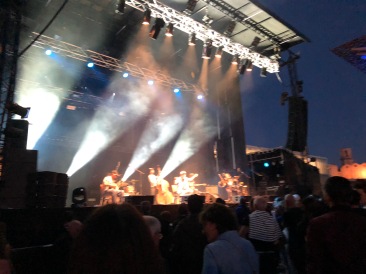 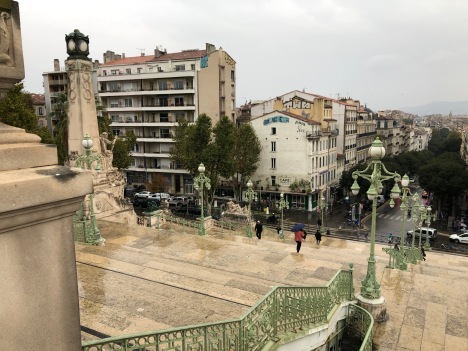 Most of my time in Salon was spent amongst les oliviers (the olive trees) and prepping them for the upcoming harvest. Which basically means that we were cutting branches and cleaning up the base of the trees all day. Not the most exciting work, but it was fulfilling in its own way as we slowly cleared tree after tree. We also had the chance to press grapes one afternoon which was a lot of fun. Since I had finished les vendanges just a few weeks earlier, it was great to see one of the next steps in the process as we pressed the grapes and put the wine in the tubs for fermentation. Our host offered us a tasting of some of the previous years’ wines, as well as some of the grape juice she had produced from this year’s harvest. A nice break from cutting branches all afternoon!